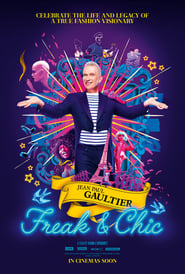 Inspired even as a boy by the Folies Bergere, the legendary Paris cabaret venue, couturier Jean-Paul Gaultier always wanted to stage a show there. “But what story can I tell?” he muses in this doc about the six months of preparation that went into the show. “Mine.” Combining fashion with film, dance, theater, and unapologetic over-the-top-ness, the revue offers a 40-year career retrospective of the designer who is practically never spoken of without using the phrase enfant terrible. Notorious among cinephiles for his costumes for The Fifth Element and The Cook, The Thief, His Wife, and Her Lover and among pop fans for Madonna’s pointy cone brassiere, he also incorporated teddy bears and S&M fetish gear as design motifs. In the show, the fanciful and outrageous meets the naughtily witty (a skit sending up Vogue dragon lady Anna Wintour) and the poignant (a tribute to his partner Francis Menuge, who died in 1990). 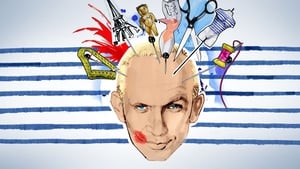 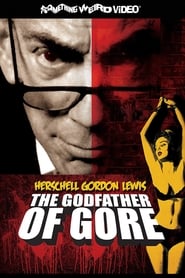 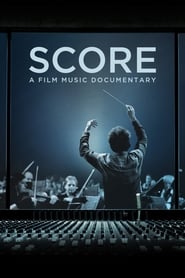 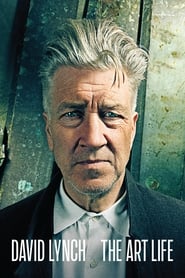 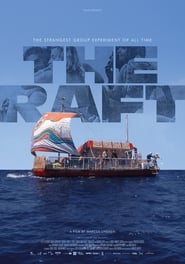 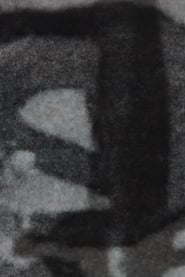 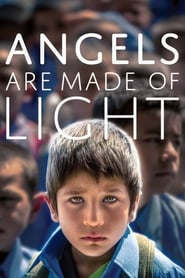 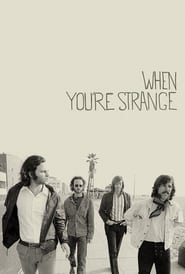 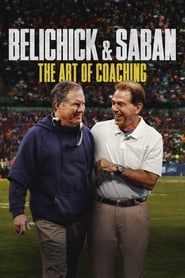